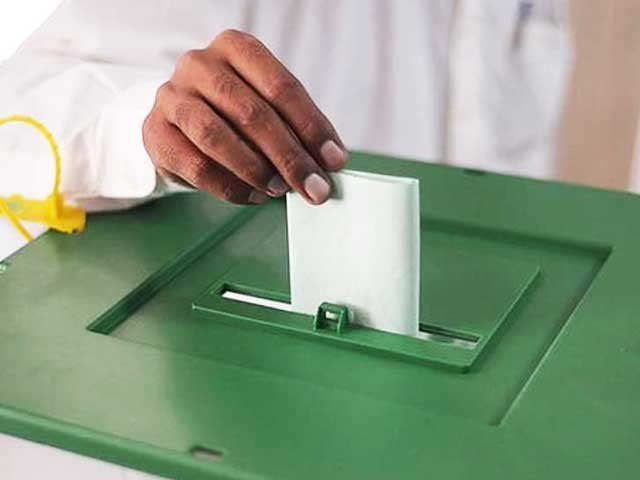 Gujranwala / Daska: Two persons were killed in a firing incident in NA-75 seat of National Assembly for by-elections.

Polling is underway for two by-elections to the National Assembly and the Provincial Assembly. A commotion broke out at the polling station near Ranjhai stop in Gondka village of Daska which turned into a battlefield. During the casting of the vote, 8 people were injured in a fierce altercation between two groups and they were shifted to the hospital where 2 people lost their lives. The deceased Majid belongs to PTI while Zeeshan belongs to PML-N.

Police reached the spot and arrested the culprits. IG Punjab took notice of the incident of firing outside the polling station in Daska and demanded a report of the incident from RPO Gujranwala.
NA 75 and 45

In NA-75 Sialkot, there is a tough contest between PML-N’s Syeda Noshin Iftikhar and PTI’s Ali Asjad Malhi. In NA-45 Karam, Jamil Khan of JUI and Fakhruzzaman of PTI are facing each other.