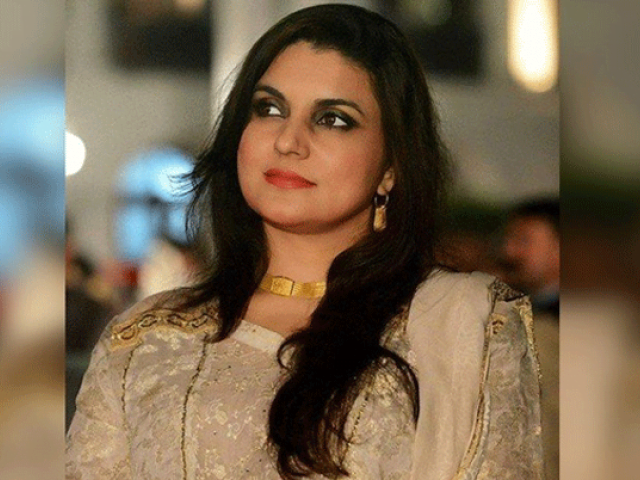 According to police, in Sector G-11 of Islamabad, speeding vehicles broke the signal and hit a motorcycle and a Mehran car, killing four friends in the car on the spot and injuring two others who were immediately shifted to hospital. He was shifted to a nearby hospital for medical treatment. According to police, the convoy of vehicles was of Kashmala Tariq’s protocol.

The case was registered in the complaint of the injured citizen. According to the FIR, a white jeep number WY077 hit Mehran, killing four friends in the vehicle. The deceased youth had come from Mansehra to take ANF test while two motorcyclists were injured in the accident.