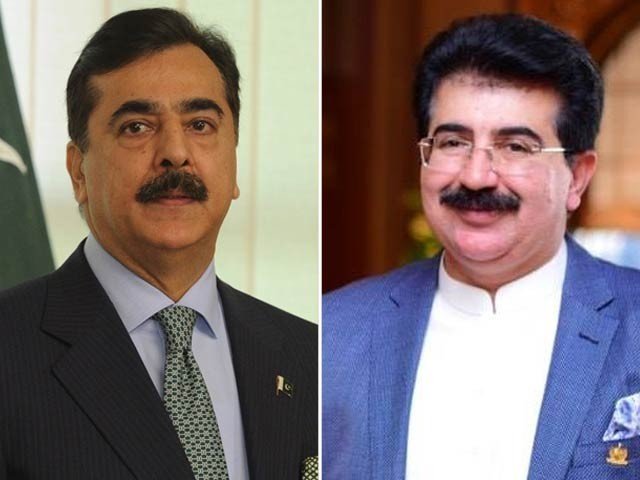 ISLAMABAD: The battle between the government and opposition candidates for the election of the new chairman and deputy chairman of the Senate will take place today.

Opposition has fielded Maulana Abdul Ghafoor Haideri, senior leader of Jamiat Ulema-e-Islam (JUI-F), while the government has fielded Mirza Mohammad Afridi, a former senator-elect from FATA. The newly elected senators will be sworn in before According to the rules, the presiding officer appointed by the President, Senator Syed Muzaffar Hussain Shah, should take oath from the newly elected members of the Senate.

After the swearing-in ceremony, there will be a break in the meeting before the Friday prayers. After which the Presiding Officer will issue the election schedule for the Chairman and Deputy Chairman of the Senate.

According to Senate rules, in the event of a contest between the two candidates, a candidate must win a majority of at least 51% of the total number of members of the House.

Members of the Senate taking the oath

Fifty-two members of the upper house have resigned after completing their six-year constitutional term, while 48 new members will be sworn in today. 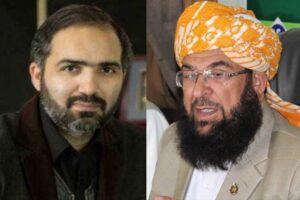