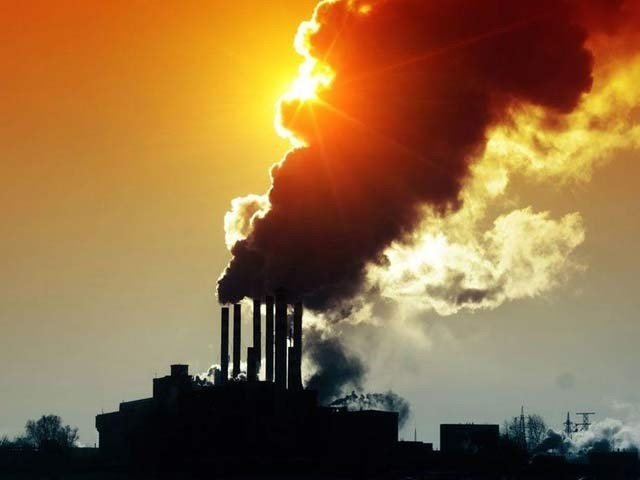 Washington: We are well aware that chemical and air pollution are harmful to us in many ways. Now the three universities have jointly identified the eight causes by which chemical environmental pollutants make the body sick by creating a biological pathway.

For the first time, he described in detail how dangerous chemical pollutants in the air, water and land can be and how they can be treated.

The study was conducted by Columbia University, Ludwig Maximilian University and Hasselt University. He has published his research in the journal Cell.

This work has been done under the leadership of Dr. Andrea Becarelli. “For the first time, we have seen a complex invasion of air, soil, water and food contaminants that can lead to many extremely dangerous diseases,” he said.
1: Contaminated ingredients cause oxidative stress and inflammation, causing cell death and organ damage.

2: Similarly, many polluting chemicals affect DNA. When the level of DNA damage increases and the risk of cancer first increases.

3: Abnormal genetic (epigenetic) mutations can affect protein synthesis, and this process has been observed in early life.

4: Damage to the mitochondrial surface deprives cells of energy and can impede human growth or lead to chronic diseases.

5: Some chemicals in environmental odors target the endocrine glands. This gland releases a variety of hormones that are affected by pollution and lead to disease.

6: The communication between our cells (cells) and their ability to communicate is weakened. This is how most mental illnesses are born.

7: Thousands of types of bacteria and microbes are found, especially in the stomach and intestines. Pollution upsets their balance and we can get many diseases.

8: Extremely microscopic particles of contamination reach the brain and affect the entire nervous system. This affects the ability to learn and understand.

However, scientists acknowledge that in addition to these major causes, there may be other effects of pollution. These include part-time and long-term effects.

It is hoped that this research will go a long way in reducing the harmful effects of pollution and enhancing treatment.