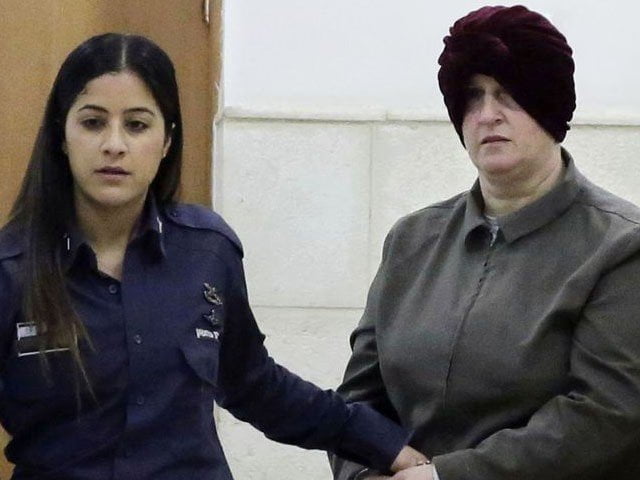 According to the international news agency, former teacher Queen Lifer has been handed over to Australia by Israel. The female teacher has been charged with 72 counts of sexually harassing schoolchildren in Australia, following a six-year legal battle to extradite her to Australia.

During her stay in Australia, Queen Lifer was charged with 72 counts of sexually harassing several students at a Joyce school. To avoid these charges, she returned to her homeland of Israel in 2013.
Australian and Joyce school officials contacted Israel for the female teacher’s extradition, but the female teacher went to court and continued to use delaying tactics.

Last year, an Israeli court rejected the teacher’s last request and ordered her extradition to Australia.