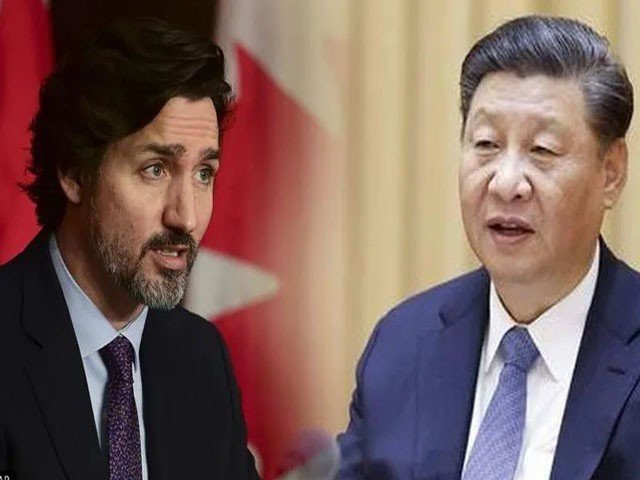 According to the World News Agency, Canada has released Meng Wenzhou, the chief financial executive of Chinese mobile company Huawei, who has been imprisoned since 2018, under an agreement with US prosecutors. Released Michael Coorg is a former diplomat who works for the Brussels-based think tank International Crisis Group.

The other Kennedy to be released is Michael Spaver, a founding member of an organization that facilitates international business and cultural relations with North Korea.

In China, Michael Sparrow was sentenced last year to 11 years in prison for espionage, and Michael Coorg was due to be sentenced, but analysts say China did so for political bargaining.

The Prime Minister of Canada Justin Trudeau expressed happiness over the release of his citizens, saying that both brave citizens showed patience and perseverance. US Secretary of State Anthony Blankenship also said he was pleased with China’s move.

It should be noted that the arrest of Huawei’s financial executive was carried out under the pressure of former US President Donald Trump, who was of the view that China was spying on important US personalities and citizens through Huawei’s mobile sets.