Colors of happiness are the cornerstone of mental health 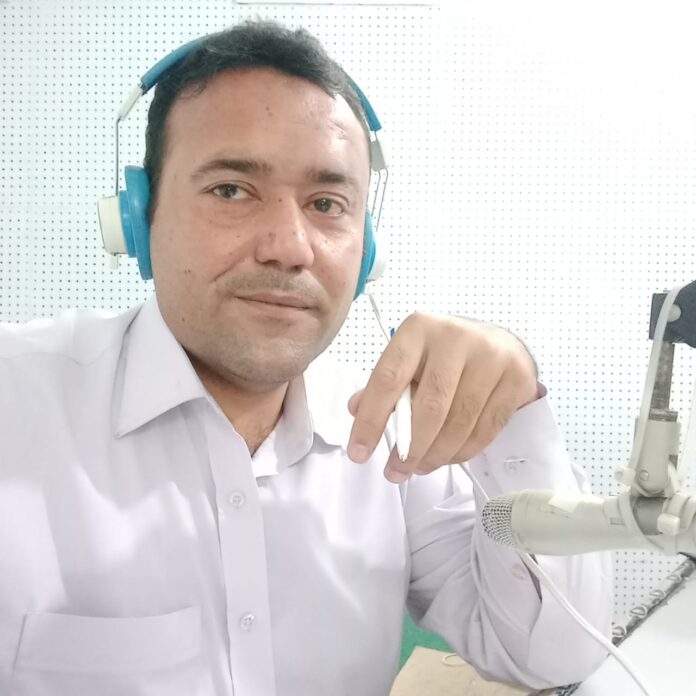 Kamran Butt took his mother’s sudden death to heart and mind, as well as the constant fluctuations of chemicals in his brain due to constant cannabis use, which shook his neurotransmitters so badly that he is now in a critical condition. He became a victim of mental illness. He started to affect the people around him with this disease, which caused anxiety and restlessness in the whole neighborhood. Mental disturbance was cured by doctors who reduced his mental illness and dissatisfaction with drugs and cured his neurotransmitters and today he is doing his business but now his mental problem is not getting married. The second case of mental illness is that of my cousin who was suffering from obsessive-compulsive disorder. I myself was not aware of this condition but with my elder cousin Chaudhry Safdar Raza. Once he arrived at the mental hospital emergency room to treat one of his patients, he found the disease on the wall there. After reading the awareness about this, I came to know about the nature of this disease. I called them and drew their attention to it and they read it and said a historical sentence that this woman is suffering from this disease but she does not believe because Similarly, there are some people around us who are suffering from depression and severe depression due to their circumstances and it is the responsibility of their family members to treat them. Otherwise, they are the people around them. Mental illnesses are similar to common physical illnesses, but there are definitely a number of factors behind them. Speaking to Prof. Dr. Riaz Bhatti, President, Pakistan Psychiatrists Association, he said that World Mental Illness Awareness Day is celebrated on October 10 every year. It is necessary to treat the immune system that Allah Almighty has created in the human body It also has an effect on mental illness. The stronger the immune system, the more it will react to these illnesses. It will do, but if the same disease gets worse than moderate, then such patients feel the need for medicine and complete treatment. Depression is called anxiety or depression and anxiety means anxiety or worry which is a very painful and pathetic disease. Depression can happen to anyone. You are depressed, your heart does not work in daily activities, you are depressed, you feel restless, nervous or helpless, then these are all symptoms of depression. Other conditions include loss of appetite, poor sleep, weight loss, difficulty making decisions or loss of focus and memory. Depression can be dangerous if it lasts for a long time. He said that depression is the root cause of mental illness and one third of patients commit suicide because of mental illness. Heart disease and high blood pressure can lead to heart disease and brain shrinkage can lead to amnesia, which can increase in severity with age. If you do not have problems, you can try to fix it by taking care of your diet, getting enough sleep and exercising regularly. However, if the depression is so severe that it affects your daily routine, you should seek the help of a general physician, psychiatrist (psychologist, psychiatrist) or therapist for an accurate diagnosis. Pay attention to your situation by recognizing negative thinking as a waste of time, and at the same time shake off disturbing thoughts from your mind by preventing your thoughts from scattering. Stay away from things that can disturb your peace of mind. Many people resort to TV, games and drugs to avoid anxiety, but they do not keep the mind calm for a long time. Anxiety is the name of a psychological and mental state, which is associated with older people Young people are also affected. Suffering from this condition involves more of the environment around a person and his own mental capacity. This condition can be manifested at any age. Anxiety occurs when we express helplessness about our ability to overcome it. We have to believe in ourselves that everything is in our hands. After depression and anxiety, whispers and delusions are also very important. The patient suffers from this delusion that his hands are clean. If all these germs are not found, I will do so. He further added that mental illnesses are also inherited and passed down from generation to generation. Mental health disorders are treated in the same way as most other illnesses. There are some therapies available and affected people can improve their mental health by following these tips.Like share your worries, adopt a positive attitude, make physical exercise a routine and give yourself importance ie don’t take care of yourself in busy life and frustration, take care of your daily routine, use healthy foods in your diet and use them. Eat on time, get full and restful sleep so that your brain battery can be charged. Conversation with Dr. Riaz Bhatti concludes that mental illnesses are like common illnesses and can be defeated with treatment. Moderation in all matters of life is the only way to move things in the right direction and the colors of happiness of human life are the cornerstones of mental health, so adopt the basic principles of moderation and good behavior while walking here. I will talk about the ongoing awareness campaign against Key One Whaling which is going on with great fanfare with the participation of people from different walks of life. I personally consider One Whaling to be a mental illness because of this. Many young people have also died, setting each other on fire while performing stunts on a motorcycle It is not right to cause mental distress to oneself and one’s family by having an accident while trying to grow up. We need to be aware of this behavior, according to a joint statement of the organization. In this regard, the youth should be encouraged to adopt positive thinking so that they can play an important role in the development of the country.