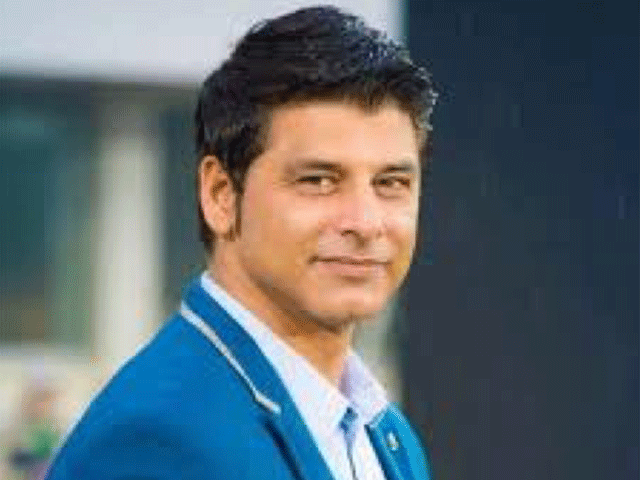 Chief selector Mohammad Waseem has come under fire from former Test stars and the media for ignoring the captain’s and coach’s suggestions in the team selection. Because of this he is constantly giving daily interviews to newspapers, TV channels and even YouTube channels.

In a similar YouTube interview, he defended himself by saying that the squad for the home series from the Proteas was selected by 100% consensus, now the same was the case with the selection of players for the tour of South Africa and Zimbabwe,

I think that There are 11 cricketers better than him in the country, there were no differences on team selection, the selection of Sharjeel Khan and Fakhar zaman was discussed, if you look at the fitness of Sharjeel, he is not suitable for ODI cricket, everyone agreed, Given the current form, the opener has only been selected for the T20 matches.