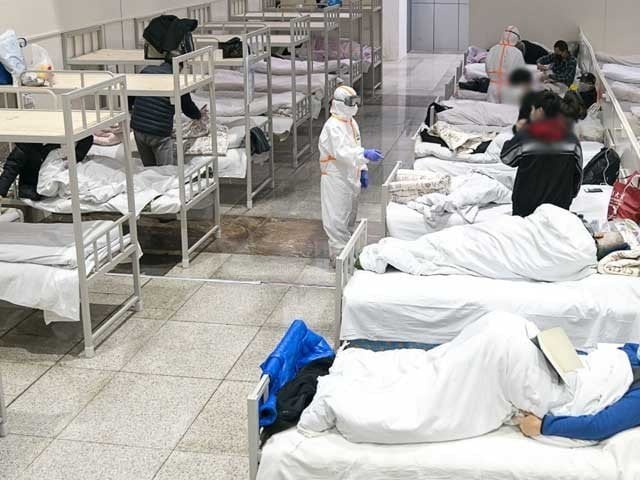 ISLAMABAD: The third wave of Corona has intensified, with 103 people killed in one of the deadly viruses while 3,953 positive cases have been reported.

According to the data released by the National Command and Operations Center, 46,665 corona tests were conducted in the last 24 hours, bringing the total number of code 19 tests to 10,493,36.

According to official figures, there are currently 63,102 active corona patients in the country. The condition of more than 3,000 patients is critical.

According to the NCOC, 2,198 patients recovered from Corona in one day, bringing the number of patients to 618,158.