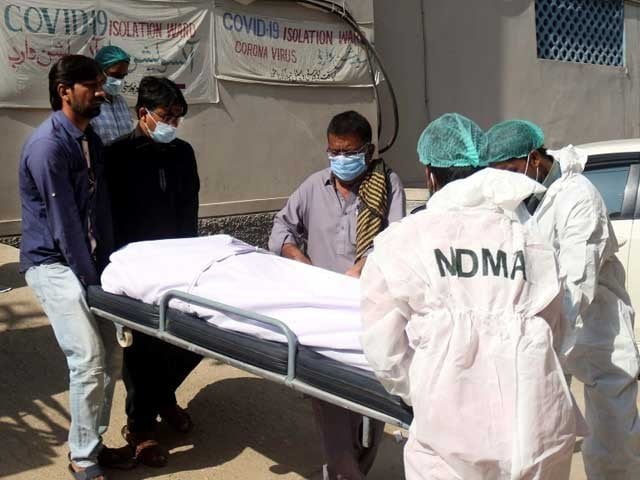 ISLAMABAD: The third wave of Corona has intensified. The deadly virus has killed 114 people even today while more than 5,000 positive cases have been reported.

According to the data released by the National Command and Operations Center, 46,066 corona tests were conducted in the last 24 hours, bringing the total number of code 19 tests to 10,734,96.

According to official figures, there are currently 73,875 active corona patients in the country. The condition of more than 4,000 patients is critical.

According to the NCOC, 4,139 patients recovered from Corona in one day, bringing the number of patients to 631,700.

UV rays in the sun’s rays affect the proteins that emerge on the outer structure of the virus and weaken the virus. High temperatures or heat have no effect on the virus, but high UV rays weaken the virus.
Heat water and place in a thermos and drink half a cup of lukewarm water every hour. The virus first infects the throat and from there reaches the lungs. Using hot water, the virus travels from the throat to the stomach, where the virus becomes inactive.