Corona out of control 100 people die in one day 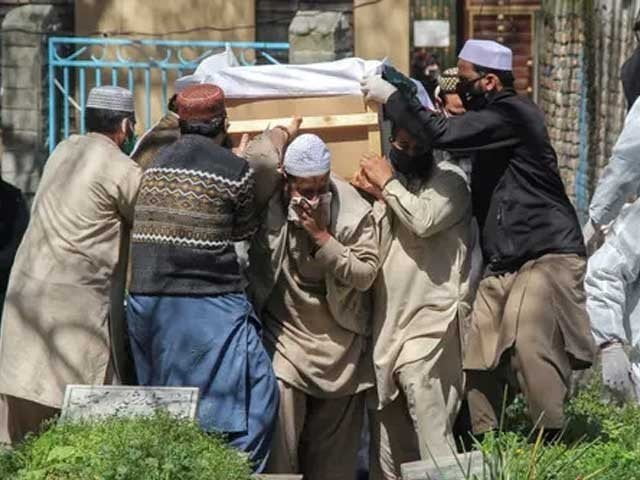 Corona out of control 100 people die in one day
ISLAMABAD: The Corona virus has killed more than 100 people in a single day.

According to the data released by the National Command and Operations Center, 46,269 corona tests were conducted in the last 24 hours, bringing the total number of code 19 tests to 11,53,036.

According to official figures, there are currently 48,566 active corona patients in the country. The condition of more than 3,000 patients is critical.

In the last 24 hours, more than 100 people have died from Corona across the country, bringing the total number of deaths from the epidemic to 14,356. Earlier, on June 11 last year, about 9 months ago, 101 deaths were recorded in one day.

According to the NCOC, 2,081 patients recovered from Corona in one day, bringing the number of recovering patients to 6278.