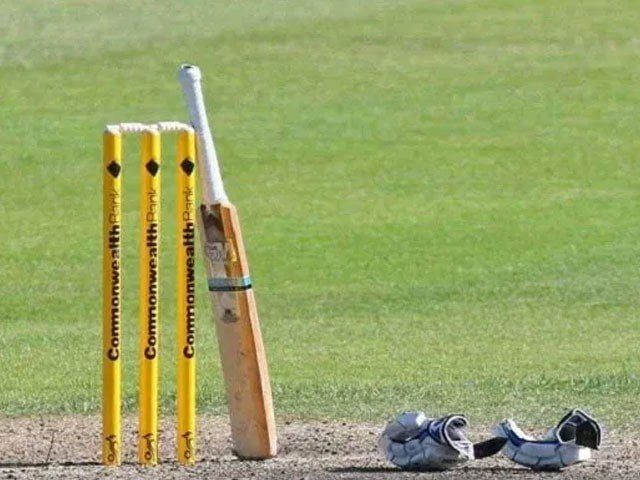 LAHORE: The Punjab government has ordered closure of all sports grounds in the province due to fears of escalation of corona cases.

According to media, in view of the growing threat of corona cases in Punjab, the government has ordered the closure of all sports grounds in the province and a notification has also been issued in this regard.

According to the notification, sports activities in the province have been stopped, and hockey camp players have also been directed to return home. The Punjab government has said that due to the increasing number of corona cases, sports activities will be suspended till further notice.

It should be noted that the National Command and Control Center has imposed an immediate ban on all commercial activities in different cities of the country at 10 pm, and from March 15, wedding halls, indoor dining and cinemas and shrines will be opened The first decision to allow has been withdrawn.

Federal Education Minister Shafqat Mehmood said that the situation in Sindh and Balochistan is almost normal but problems have been seen in Punjab, Khyber Pakhtunkhwa and Azad Kashmir.