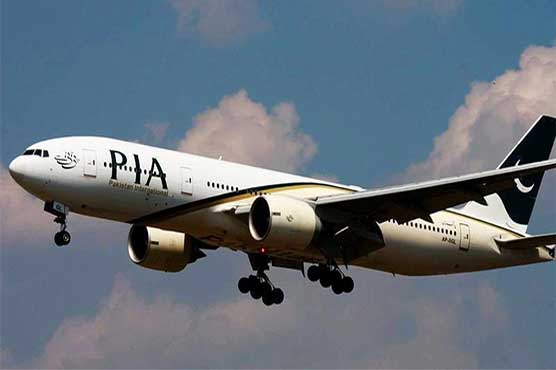 Twenty countries include Pakistan, India, the United States, the United Kingdom, the United Arab Emirates, Indonesia, Ireland, Italy and Brazil, according to the Saudi Interior Ministry. The ban will take effect tonight at 9 p.m.

The Saudi Interior Ministry says the ban was imposed in view of Corona’s current situation and public health. Bookings for flights to Saudi Arabia have been postponed until the travel ban is lifted.