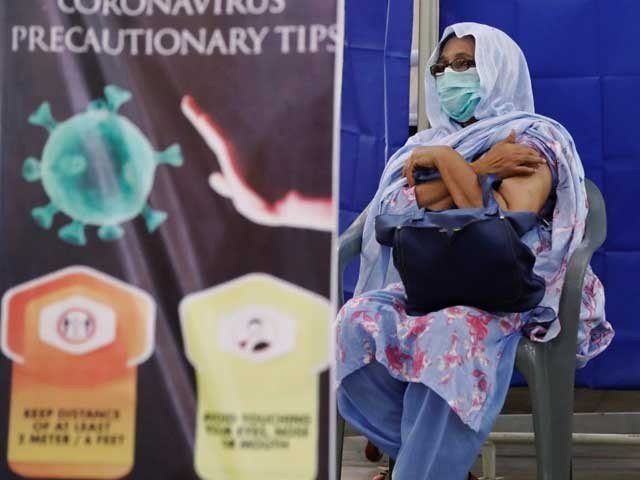 ISLAMABAD: The Corona virus has killed 61 more people in a single day across the country while more than 2,000 positive cases have been reported.

According to the data released by the National Command and Operations Center, 38,799 corona tests were conducted in the last 24 hours, bringing the total number of code 19 tests to 96,003,865.

Number of certified corona patients
During the last 24 hours, 2,351 more positive cases have been reported across the country, bringing the number of confirmed cases of corona in Pakistan to 612,315.

According to official figures, there are currently 22,792 active corona patients in the country. The condition of more than a thousand patients is critical.

In the last 24 hours, 61 more people have died from Corona across the country, bringing the total number of deaths from the epidemic to 13,656.

According to the NCOC, 2,853 patients recovered from Corona in one day, bringing the number of recovering patients to 575,867.