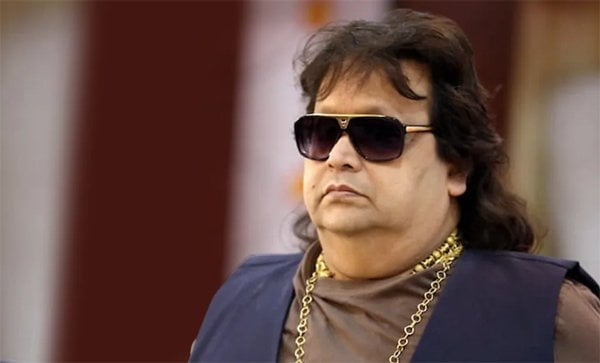 MUMBAI: Bollywood singer Bappi Lahirihas succumbed to the corona virus and was admitted to the ICU due to ill health. 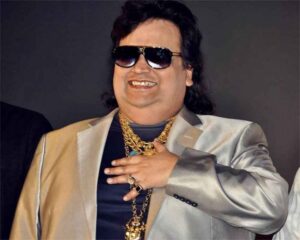 The third wave of corona virus, which is spreading rapidly around the world, has so far engulfed many countries, with India topping the list, where the number of people infected with the corona virus is increasing rapidly. Even many actors in the Bollywood industry have fallen victim to the virus. 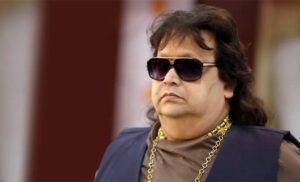 According to Indian media reports, singer Bappi Lahiri tested positive for the corona virus but was rushed to a hospital where he is being kept in the intensive care unit.
Due to his father’s deteriorating health, his son, who was in the United States, immediately returned to India, where he said that his father’s health was better than before, but he was still in the ICU. That they have difficulty breathing. 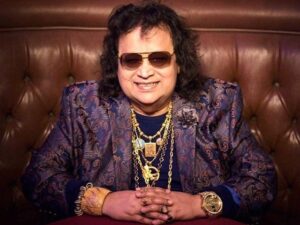 The son also said that this is the most difficult time for our family because we are not allowed to see the father by the doctors.

It is to be noted that a few months ago, Bapi Lahri had said in an old interview with reference to Corona virus that this virus is very frightening and I instruct everyone to stay at home as much as possible while my good fortune. There is no need to travel for music, but singing and music work is done from home.