Coronavirus: transmitted from Bats to human beings. WHO 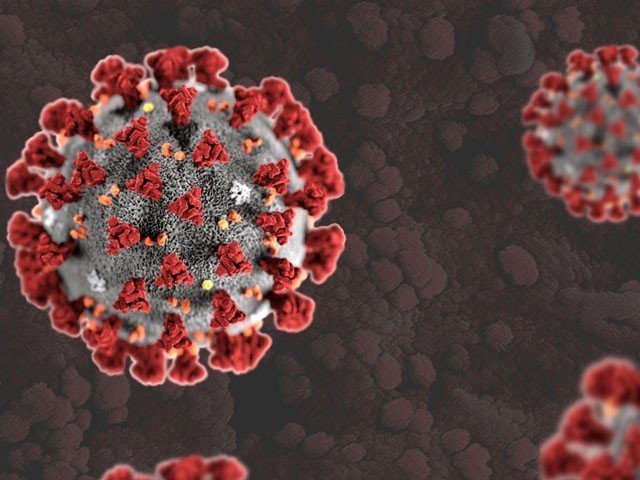 GENEVA: World Health Organization (WHO) experts who went to Wuhan to find Corona’s birthplace have concluded that Corona was transmitted from bats to humans by an unknown animal.

According to the World News Agency, a World Health Organization research team visiting Wuhan’s laboratories and the city obtained a report on Corona’s birthplace by AFP.

The report does not reveal any definitive or conclusive results, but examines in detail the possibilities of hypothetical theories around the world about Corona’s birthplace.
The report says that the corona was first found in bats and it is most likely that the corona was transferred from bats to an animal and then passed from that animal to humans, but the animal could not be traced.

Explaining the reason, the report said that bats were found to be the closest to the corona virus, but that the evolutionary stage in bats was determined over several decades, so it is possible that the virus first spread from bats to animals and then to humans. Moved

The report also said that the possibility of Corona being transmitted directly from bats to humans cannot be ruled out, but it is very unlikely.

The World Health Organization’s research team has ruled out the possibility of an accidental or intentional preparation at Corona’s Wuhan laboratory, saying no evidence was found in Corona’s laboratory.

The World Health Organization’s Mission of Researchers said in a press conference at the end of its visit on February 9 that experts and their Chinese counterparts have not yet reached a definitive conclusion, but have worked out a number of hypotheses.