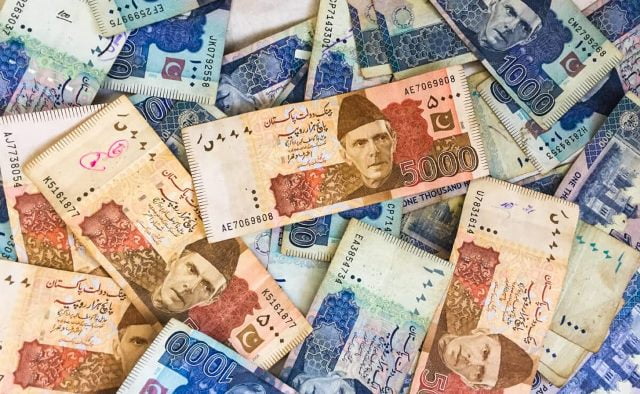 According to a report by Transparency International, corruption in Pakistan has increased  as compared to last year.

Transparency International has released a global ranking on corruption in which Pakistan is ranked 124th out of 180 countries.

According to the Transparency International report, Somalia and South Sudan are the most corrupt countries. New Zealand and Denmark topped the list with 88 scores against corruption. Canada and the United Kingdom were 11th with 77 points, and the United States was 25th with 67 points. Singapore scored 85, Britain 77 and UAE 71.

Chairman Transparency International Pakistan Chapter Shail Muzaffar said that in the last two years NAB claimed to have recovered Rs 365 billion from corruption but despite this Pakistan was ranked 124th.