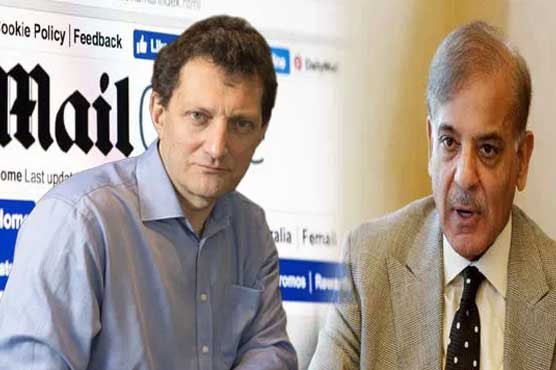 LONDON: – A British court has ruled that the Daily Mail’s report was a disgrace and ruled on a preliminary hearing at the request of PML-N president Shahbaz Sharif and his son-in-law Ali Imran In favor of the League President. A more detailed hearing will follow, with the court declaring the Daily Mail article a serious defamation.

According to details, the hearing of the defamation suit of former Punjab Chief Minister and PML-N President Shahbaz Sharif’s journalist David Rose and the British newspaper Daily Mail began in London, the capital of the United Kingdom.

Delivering the verdict after a preliminary hearing, British court judge Matthew Nicklin said the words in the Dell Mail article were a disgrace to Shahbaz Sharif.

Mail’s lawyers admitted that Shahbaz Sharif was not charged with money laundering. Mail’s lawyers also referred to the statement of Accountability Advisor Shehzad Akbar that an investigation into money laundering has been started. According to Shehzad Akbar, the embezzled money has also been recovered from the funds. Who is behind the embezzlement? I have arrived, our information is limited.

Shahbaz Sharif’s lawyers said that the Daily Mail article was based on lies, Shahbaz Sharif did not commit a single rupee of corruption.

Simon Sharon QC said that Imran Ali Yousuf did not commit any corruption, Daily Mail made baseless allegations, these allegations were made against Imran Ali because he was a relative of Shahbaz Sharif.