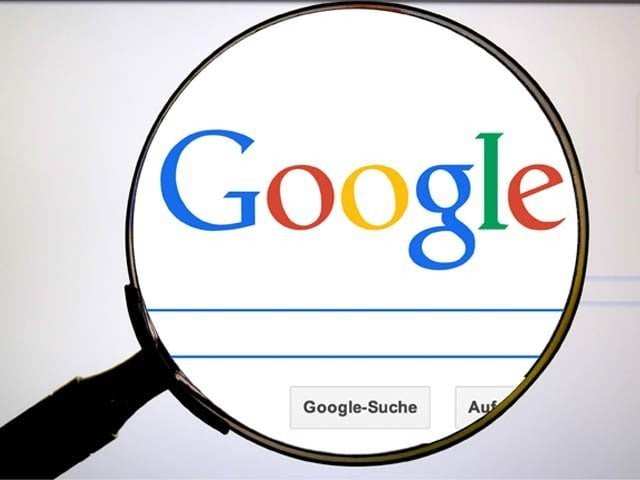 The Associated Newspapers, the newspaper’s publisher of the news website Mail Online and the Daily Mail, have accused Google of having too much control over online advertising, sponsoring other news outlets and taking down links to Daily Mail stories. Imposed.The company also allegedly accused Google of downgrading a publisher if it did not sell more advertising space in its marketplace.
The Associated Press reports that “according to our research, the coverage of the royal family in 2021 is shown below in the search results.”

Peter Wright, editor of the Daily Mail, told the BBC that the alleged move by the Google search engine was “uncompetitive”. “We used a new online advertising technique that diverted our advertising traffic to another ad exchange with a better price than Google, after which the Daily Mail’s search visibility dropped and it was from them,” he said. There was punishment for us.

According to a lawsuit filed in New York, the Daily Mail online website is one of the most read websites in the world and has 75 million unique visitors in the United States alone.

On the other hand, a Google spokesperson called the Daily Mail’s claim “absolutely wrong” and said that “our ad-tech tools have nothing to do with the ranking of publishers’ websites in Google search” and that we should defend this baseless claim in court.