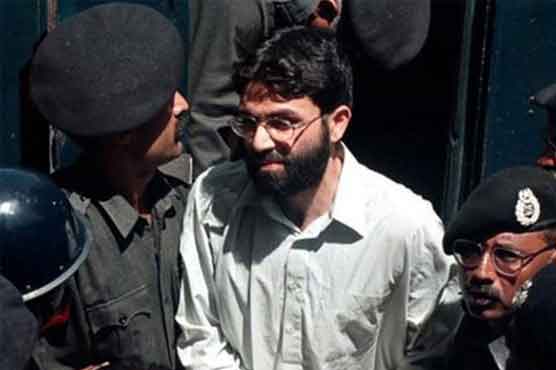 According to details, a three-member bench of the Supreme Court had ordered the release of four accused in the murder of Daniel Pearl, including Ahmed Omar Sheikh, Fahad Naseem, Salman Saqib and Muhammad Adil.

In this regard, after the Sindh government’s appeal against the acquittal of the accused in the Daniel Pearl case, the federation has decided to join the provincial government’s review appeal. The Attorney General’s Office has confirmed that it is a party to the review appeal.