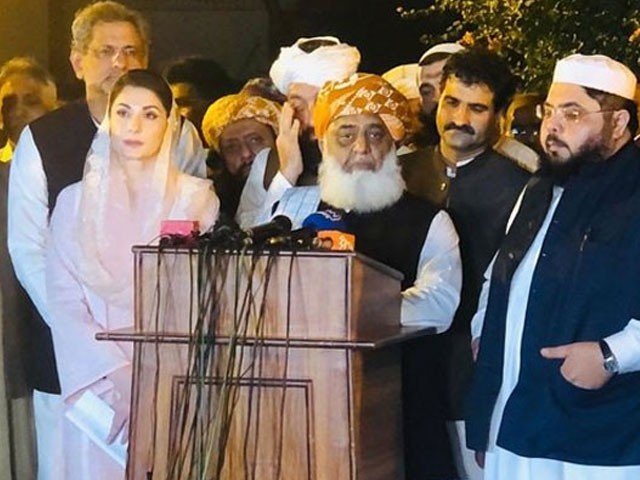 While saying that Yousuf Raza Gilani did not lose but won by one vote, we will go to the election tribunal against the victory of the government because they rejected seven votes of Yousuf Raza Gilani, they knew we have lost.

The PML-N leader said that in fact Yousuf Raza Gilani won today, our 8 votes were wrongly rejected, nowhere in the rules is it written that the ballot box in front of the candidate has to be stamped, today’s election Proved that members of all parties trust their leadership.

PPP Senator Mustafa Nawaz Khokhar said that the law says that the vote cast on the name is right, we will not allow this robbery and will go to the Supreme Court or High Court against the decision, we can also bring a no-confidence motion. We believe no one cheated, we win by one vote.

It should be noted that the government candidate Sadiq Sanjarani has been re-elected as the Chairman Senate by getting 48 votes while the opposition candidate Yousuf Raza Gilani got 42 votes and 7 of his votes were rejected.