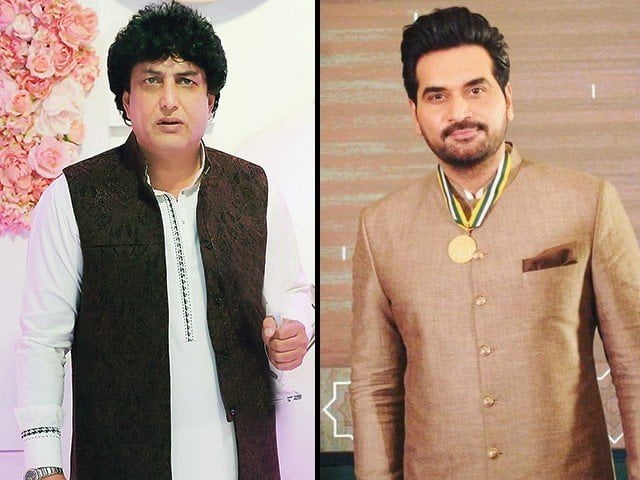 Karachi: Playwright Khalil-ur-Rehman Qamar says that after a long time, national honor has been given to a deserving person.

On the occasion of Pakistan Day, like every other year, this year too, personalities have been awarded civil honors for outstanding services in various fields. Muhammad Ali Shehki, actress Reshma, actress Sakina Simmons, actress Reshma, singer Suraya Khan, singer Krishna G.
Artists who received the Medal of Excellence were also praised by social media users for their outstanding services. Among the congratulators is Khalil-ur-Rehman Qamar, who has declared Humayun Saeed eligible for the award. 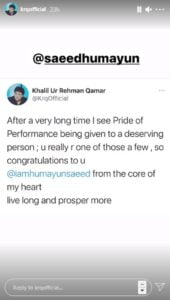