Dia Mirza is ready to tie the knot once again 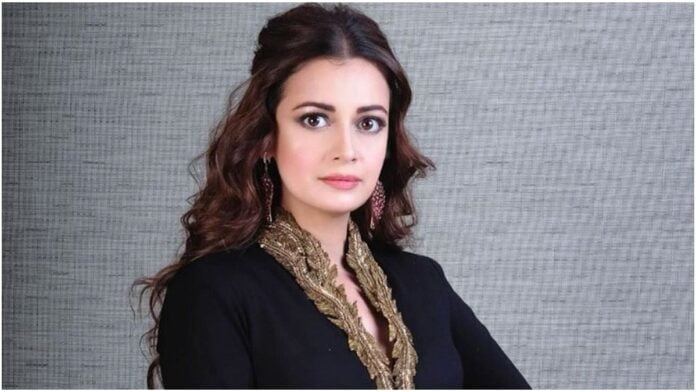 According to Indian media, well-known actress Diya Mirza is ready to tie the knot for the second time, while the wedding ceremony will be held on February 15, which will be attended only by Diya Mirza’s family and friends. Actress Dia Mirza’s future husband Y Bhau Rekhi is a businessman who lives in Bandra.

Y Bhau Rekhi had earlier married yoga instructor Sneena Rekhi and they also have a daughter. However, actress Diya Mirza has not made any statement regarding the marriage.

It is to be noted that Dia Mirza was married to her business partner Sahil Sangha in 2014. However, last year the actress Dia Mirza announced her divorce on social media and wrote that after living together for 11 years, we parted ways by mutual consent. Decided to be but our friendship will remain.