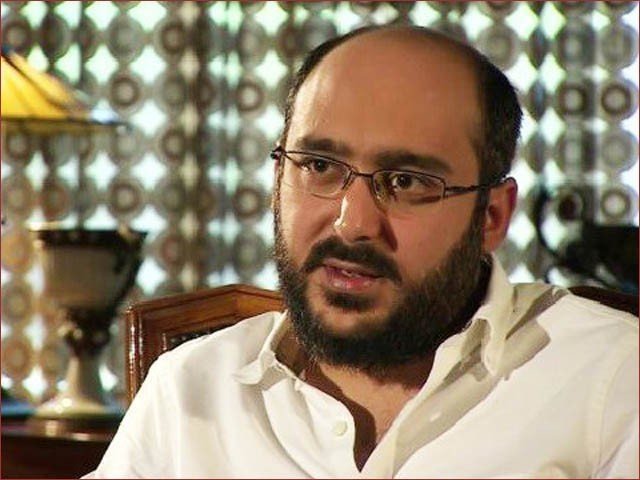 ISLAMABAD: Yousuf Raza Gilani’s son Ali Haider Gilani has said that PTI MLAs are also my friends. A member asked how to vote and I told him what is wrong with it.

After the video came to light, Ali Haider Gilani during a press conference with Shazia Murree said that a video has come out today in which my friends are talking to me, PTI members called me by my friends. I asked them to vote. It is our right to ask the members of the National Assembly to vote. Obviously, if we do not ask our members to vote, we will ask the opposition to vote.

“I don’t know who made the video. The PTI member in the video asked me how to vote and I told them, ‘What’s wrong with that?’ I will go to ask for votes again, our family history is that we never bought votes, we always got votes on the basis of love and morality, we are sure that Yousuf Raza Gilani will win the elections tomorrow.

“If something is taken away from me, should I not do something?” If I am asked and given a marked ballot paper to vote for Hafeez Sheikh, will I lose my vote according to my conscience?  he said that Many PTI members  want to leave their party. If someone has already been marked and given a slip, what will happen to that vote? The Election Commission should take notice of this matter. We will also approach the Election Commission.