Did secret marriage with Prince Harry, the royal ceremony was a drama, Meghan 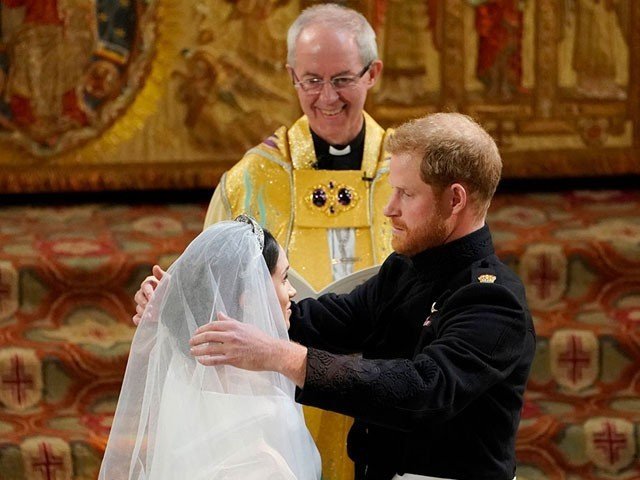 London: Meghan Markle has revealed her secret marriage to Prince Harry, saying that she pretended to be the bride and groom at the royal ceremony because we were already married and that the secret marriage was arranged by the Archbishop of the Church of England. ۔

According to the international news agency, Meghan Markle made shocking revelations in an interview on American TV last month after separating from the royal family.

Meghan Markle added that our secret marriage was arranged by the head of the Church of England and the Archbishop of Canterbury, England, and it was he who remarried us on May 19 in front of the royal family, which was just a drama.

Three weeks after Meghan Markle’s statement, the archbishop denied the allegations, saying ” marriage was held in front so many many people.