Dieting of two days in a week better than five days, Research 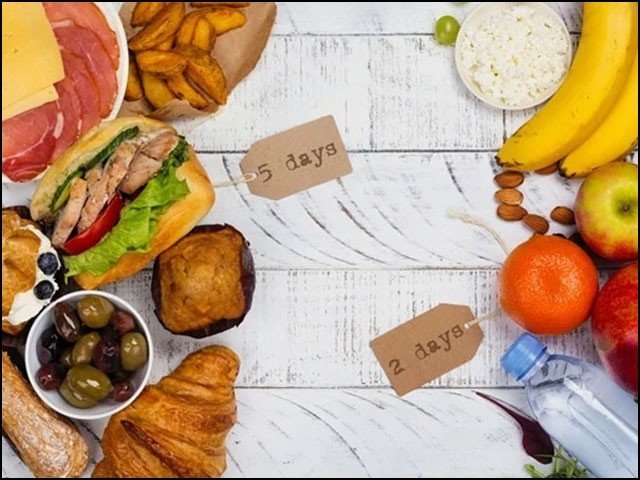 Better a poor horse than no horse at all
LONDON: Scientists at Queen Mary University in the UK have discovered that for a successful diet, it is better to starve just two days a week than to eat less, and to eat healthy foods for the remaining five days as usual.

In the remaining two days, the diet is reduced to 500 calories per day. This is called “fasting” in the language of medical science.

Is the Five to Diet really as good as it sounds?

To find out, Dr. Katie Meyers Smith of Queen Mary University and her colleagues recruited 300 volunteers who were obese. They were divided into three groups with 100 volunteers in each group.

Three separate dieting plans were implemented for six weeks from the participants in the three groups.

It turned out that although there was no significant difference between the results of “Five to Dieting” and “Daily Low-Dieting”, a large number of volunteers found the “Five to Dieting” plan easier. And continued this routine until the end of the study.

Not only that, but he also started prescribing “Five to Diet” in the treatment of obesity to his acquaintances.

The full details of the study are published in the latest issue of the online research journal PLoS One, in which experts say that the “Five to Diet”, although useful for most people, is 18 years old. Can harm rather than benefit people under the age of and pregnant women