Discovery of two Earth-like planets near the solar system 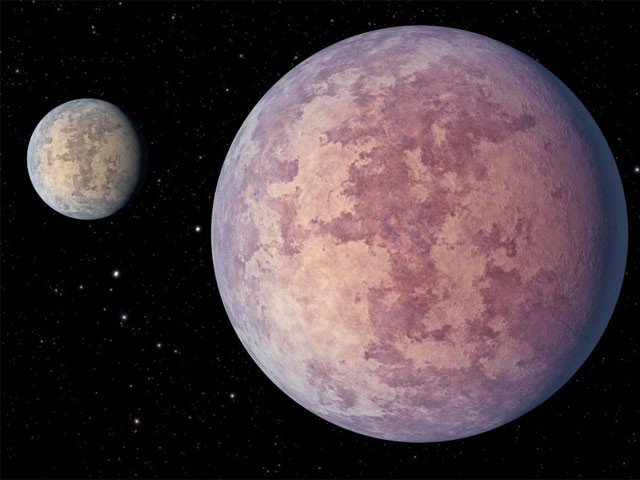 Chicago: NASA’s Transiting Exoplanet Survey Satellite (TESS) recently discovered two rocky, Earth-like planets. The presence of these newly discovered planets is said to be the closest to our solar system.

Outside of the Exoplanet, these two planets revolve around the red dwarf planet HD 260655, 33 light-years from Earth.

The researchers first presented information about the discovery at the 240th meeting of the American Astronomical Society in Pacedina, California.

The spacecraft, which will be sent to search for extraterrestrial planets in space in 2018, uses the transit method. Under this method, it observes a distant star and waits for its light to be interrupted, which proves that the planets orbiting the star are passing between Tess and the star.

The spacecraft has discovered more than 200 certified exoplanets, bringing the number of astronomers to more than 5,000.