Do not trust on India, Javed Miandad 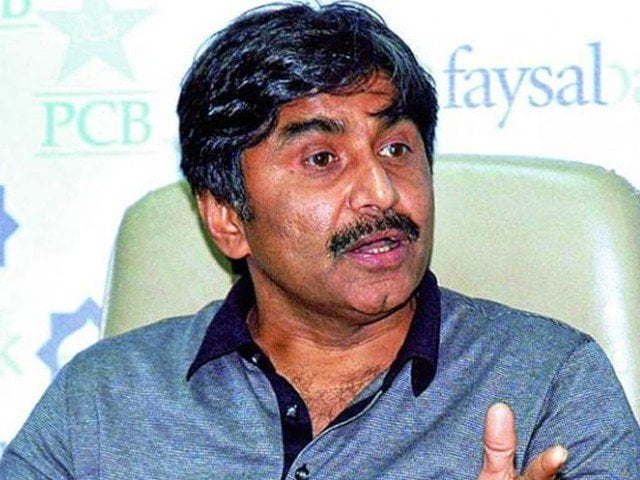 Karachi: ‘Don’t trust India at all’ Former captain Javed Miandad flatly denied being a victim of complacency, saying that he will talk about it only when something is decided, the Indian government in Hawaii for political gain. Fires, our cricket was destroyed by fixing, when the board told the players they would not listen to me, the outsiders would be blindfolded while the locals would be picked up and thrown out in 2 minutes. ۔

According to details, talks are underway between Pakistan and India to restore bilateral cricket ties, but former captain Javed Miandad is not ready to be the victim of any kind of complacency in this regard, he said in an interview to a private TV channel. He said don’t trust India, I will talk when something is scheduled, these people fire in the air for their own sake, we should say bluntly that if you want to come, come, don’t come, don’t come, don’t come, We don’t care
Such things are said because of the election, we have not been harmed by not playing them, which of our cricket is over. Regarding the performance of Pakistan team, Javed Miandad said that our coaching is not going well, bring in people whose cricket has been good, only those who are experts in their field can learn to play well in the future.

I will try to teach the same further. People have been brought in from outside to relieve the pressure. The locals are picked up from the board in two minutes and thrown out.
It is not known who is running the Pakistan Cricket Board. The former players who served Pakistan are begging. To a question, Javed Miandad said, “We were ruined by fixing. How will you go up when you take the money to get out? I quit cricket because the boys got involved in fixing. They take money for not performing in fixing.” That’s why he left the coaching. He told the board about the whole team but they didn’t believe it. The way they play shows what the next person is playing. What’s going to happen in the day match?