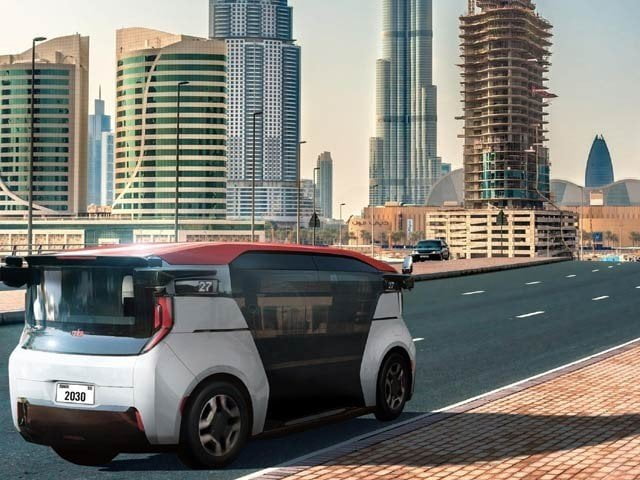 Dubai will introduce robot taxis in 2023
Dubai City: On Monday, the current ruler of Dubai, Sheikh Hamdan bin Mohammed, officially announced that robot taxis will be operated in Dubai from 2023.

These automated taxis will be developed by a company called Cruise, which is backed by companies such as Honda and General Motors. The first automated taxis are expected to hit the streets of Dubai in two years. Although no final date has been announced, it is clear that it will begin in 2023.
The cruise company first introduced robot taxis in 2019. But it may not bring the Chevy Bolt electric vehicles to Dubai, which are currently undergoing testing in San Francisco. It will be a kind of taxi service in which passengers will be able to sit like a shuttle car. Not every car will have a steering wheel or a pedal. However, the cruise company has said that by 2030, 4,000 such taxis will be running all over Dubai. 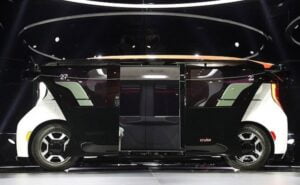 In 2022, GM’s Detroit plant will begin manufacturing cars for Dubai. Security measures have been introduced in robot taxis in the context of Code 19 and the vehicle will be sanitized after each cycle
The cruise company has raised سات 7 billion over the past three years, in addition to Honda, GM, Softbank and Microsoft, and has continued its journey on the best of automated rides. Now the company’s assets have reached  30 billion. 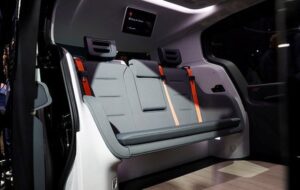 In this context, the best destination for cruise vehicles is Dubai, where the government plans to automate 20% of rides by 2030. These include drone rides and Volocopters.

But so far it is not known whether automatic taxis will run on petrol or electricity. However, the decision will be made soon.