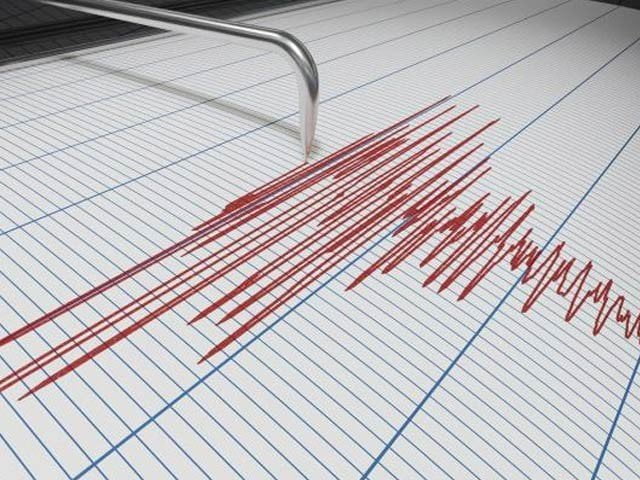 6.4 magnitude earthquake shakes Punjab and KP. there were fear everywhere among people. Earthquake tremors were felt in different cities of the country which caused panic among the people.

According to Details, tremors were felt in different cities of the country including Islamabad, Peshawar, Lahore and Mansehra due to which people came out of their houses in fear.

The strong tremors in Mansehra and surrounding areas reminded the locals of the catastrophic earthquake of October 8, 2005 and people came out of their houses in fear.