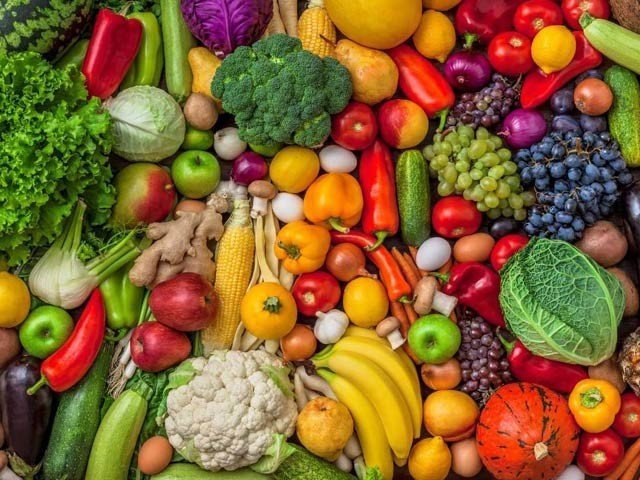 A report published in the American Heart Association’s journal Circulation surveys 2 million people from around the world. According to the survey, eating vegetables and fruits can prevent dangerous diseases such as cancer, blood pressure, heart disease and diabetes.

In this regard, the medical staff and one million people involved in nursing have been surveyed for 30 years. In addition, 26 studies from 29 different countries were reviewed. The survey read data from about 1.9 million people. Thus, the dietary habits of a total of 2 million people and their diseases have been examined.

Scientists say that it is beneficial to eat a small amount of fruit five times a day and there is no significant benefit in eating more than that. It is important to include vegetables three times and fruits twice.

Statistically, the consumption of fruits and vegetables saves 13% from diseases and can prevent untimely death. Similarly, the risk of heart disease can be reduced by 12% and the death rate from cancer by 10%. Eating fruits and vegetables is most beneficial in respiratory diseases, meaning that regular consumption can reduce the risk of respiratory diseases and diseases such as COPD by up to 35%.

But experts say there are no significant benefits to using potatoes, peas, corn and fruit juice alone. However, the use of green leafy vegetables, spinach, and juicy fruits can also be very useful.