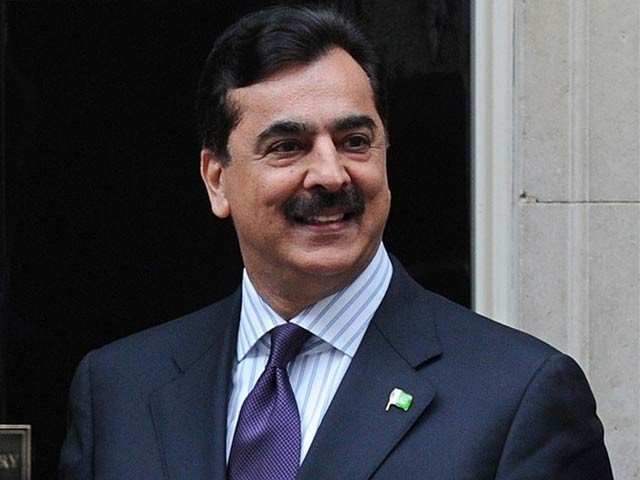 During the proceedings, PTI member of National Assembly (MNA) Maleeka Ali Bukhari read the transcript of former premier’s son Ali Haider Gillani’s leaked video and claimed that the procedure of wasting the vote was being taught in the clip.

The ECP Punjab member asked why the MNAs met Ali Haider Gillani when they clear knew about horse trading trend in the elections over which, PTI lawyer Barrister Ali Zafar told that the video was recorded to expose the corrupt elements in politics.

Maleeka Ali Bukhari said that these people are trying to change the loyalties of our MNAs by offering them money which is a crime.

Barrister Ali Zafar claimed that rigging was carried out during the Senate polls by using money and party tickets. Evidence of rigging was found a day before the elections, he told.

The member of ECP in Punjab said that PTI lawyer had already provided the transcript of the leaked video. Punjab member asked about making those who were offered money as party in the case over which, Barrister Ali Zafar said that they cannot be made party but the court can call them as witnesses.

It is to be mentioned here that Yousaf Raza Gillani had defeated PTI candidate Abdul Hafeez Shaikh in an upset victory in the Senate elections.

The contest between Abdul Hafeez Shaikh and Yousaf Raza Gillani was being described as the most critical contest among the opposition and the government.

Yousaf Raza Gillani secured 169 votes while Abdul Hafeez Shaikh grabbed 164 votes. A total of 7 votes were rejected by the ECP.