Exercise can directly stop the spread of cancer 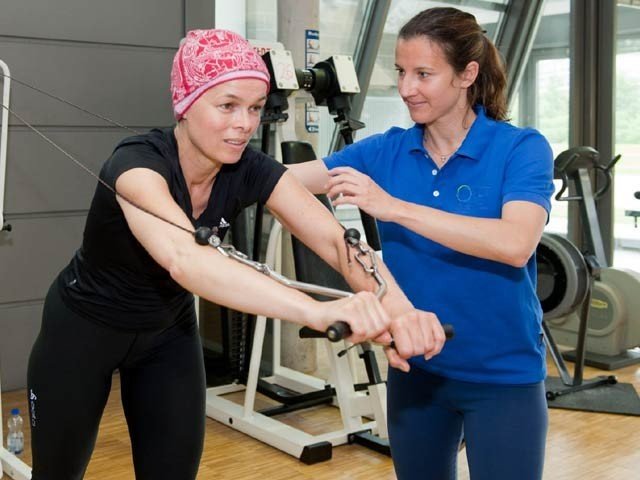 Exercise has been shown to increase the excretion of proteins such as mucosins, which cause the cancerous tumors in the body to shrink or slow down their growth. It was also found that people who are undergoing treatment for cancer, if they dare to exercise, it also speeds up their treatment. But scientists still need to know the full reason. Experts selected 10 prostate cancer patients and gave them exercise for 12 weeks, as well as androgen depilation therapy. This included aerobic exercises and muscle strengthening exercises. Patients were given protein supplements and limited calorie foods. The purpose was to determine the level of mucosae in the blood. It is a muscle-building hormone that is released from the body during exercise.

Scientists believe that the release of myocaine can prevent cancer. It does not allow tumors to spread at the molecular level. Three months of exercise increases the amount of myocaine in the body, which has been confirmed in blood tests. As blood levels increased, so did the size of prostate cancer tumors. Thus regular exercise can prevent cancer or stop the growth of cancer.

But experts say that these myokines do not kill cancer cells in any way, nor do they give such signals, but they do command the body’s immune cells, known as T cells, to become active and kill the cancer cells.

Although this little research has been done on one type of cancer, experts believe that exercise may benefit all types of cancer.