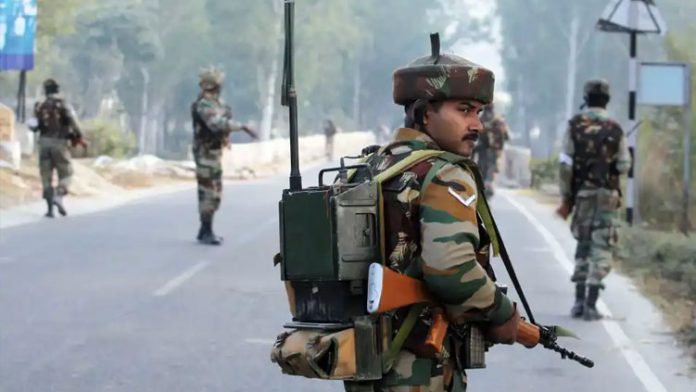 ISLAMABAD (C News) – After the final electoral rolls of the Indian illegally occupied Jammu and Kashmir (IIOJK) were published, some experts and political parties questioned the record addition of over 1.1 million voters to the list.

According to Kashmir Media Service, the final electoral rolls of IIOJK were published on Friday with the highest-ever addition of 1.128 million new voters.

Political expert A N Sadhu said out of the 1.1 million new voters, 0.3 million were first-time voters. He added that 0.8 million new voters across different assembly segments could change the total vote bank equilibrium in favour of the ruling
party.

He said this sudden increase in the number of new voters “is a matter of concern”. Out of the over 1.1 million new voters added to the electoral rolls, “0.3 million are first-time voters, but what about the remaining over 0.8 million new voters”, he asked.

Sadhu said the authorities appear to have adopted a “clandestine approach” to add those from outside IIOJK to the electoral rolls.

He was referring to the statement made by former Jammu and Kashmir chief electoral officer Hirdesh Kumar in August that the territory is likely to get around 25 lakh additional voters, including outsiders, after the special summary revision of electoral rolls.

“All non-BJP parties have formed a committee to look into all the issues. We hope to deliberate on these issues soon and come out with our responses,” Tarigami said.

The chief spokesperson of Indian National Congress chapter in IIOJK, Ravinder Sharma, said, “Our apprehension that some non-eligible voters have been added from outside Jammu and Kashmir as per announcement appears to be true.”