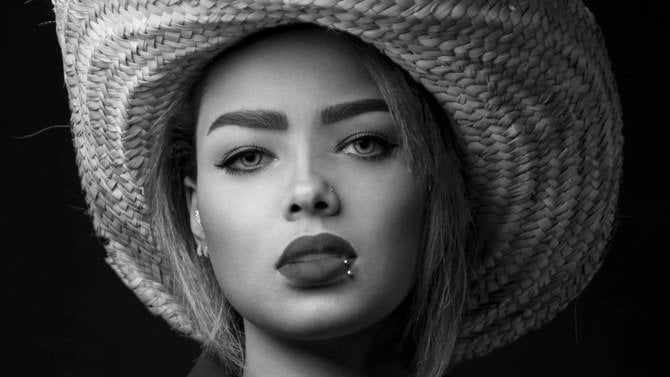 AL-MUKALLA: Iran-backed Houthis plan to launch a criminal investigation against Entesar Al-Hammadi, a young Yemeni model and actress, who was abducted from a Sanaa street on Feb. 20, the model’s lawyer Khaled Mohammed Al-Kamal said on Wednesday.

The kidnapping of Al-Hammadi and two of her friends is the latest in a string of attacks by the Houthis on dissidents and liberal women in areas under the group’s control.

Al-Kamal told Arab News that a prosecutor from the rebel-controlled West Sanaa court will question Entesar on Sunday. 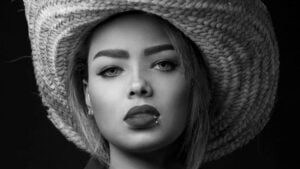 “My client was arrested without a warrant,” Al-Kamal said by telephone, giving no information about the Houthis’ explanation for the abduction.

Yemeni officials said the three actresses were traveling to shoot a drama series when the rebels stopped their vehicle on Sanaa’s Hadda Street and took them to an unknown location.

Al-Hammadi was born to a Yemeni father and an Ethiopian mother and pursued her ambition to become a model despite growing up in a conservative society. The 20-year-old first caught the public’s attention after she published images showing off traditional Yemeni costumes and she later appeared on a local television show talking about her dream of becoming an international supermodel. 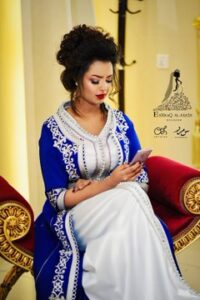 Their detainment has sparked outrage inside and outside Yemen as human rights activists and government officials compared Houthi suppression of women to similar activities by terrorist organizations such as Al-Qaeda and Daesh.

Moammar Al-Eryani, Yemen’s minister for information, culture and tourism, said the rebels have launched a “systemic and organized” crackdown on Yemeni women in areas under their control. 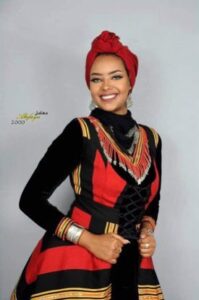 “We call on the international community, the UN, the US envoys to Yemen and the women’s protection organizations to condemn this crime and pressure the terrorist Houthi militia to immediately release the abductees,” the minister wrote on social media. “They must stop the extortion of women and release all disappeared women from their secret prisons unconditionally.”

Al-Hammadi told a local TV station last year that she wished she could travel abroad to work as a model, citing parental and societal resistance at home.

“It would be great if I was given an opportunity outside Yemen,” she said.