Extension of ban on entry of foreign travelers to Kuwait 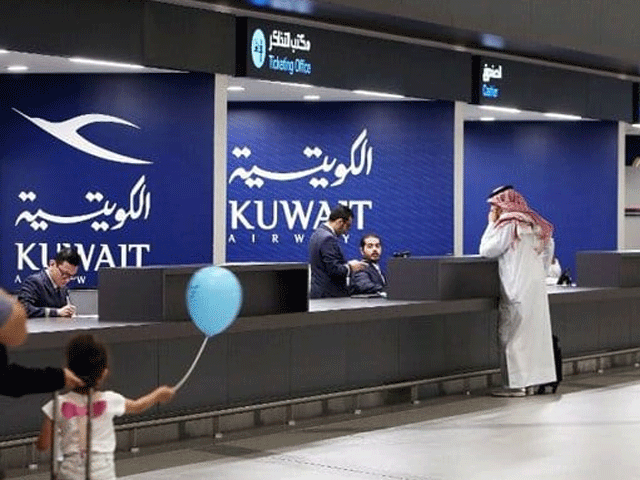 According to Arab News, Kuwait’s civil aviation administration released a statement on a social networking site stating that the ban on non-Kuwaitis entering the country has been extended until further notice, but medical staff and diplomats Will be exempt from this decision.

A statement from Kuwaiti Civil Aviation said the ban was imposed in view of the country’s coronavirus control measures, which would continue until further notice.
The announcement added that Kuwaiti travelers would have to go to quarantine for 14 days after entering the country, for which they would have to spend one week in a government-approved hotel and the next week at home.

Earlier, the Directorate General of Kuwait Civil Aviation had said that passengers arriving in Kuwait from countries most affected by the corona virus would have to be quarantined in local hotels for 14 days at their own expense.