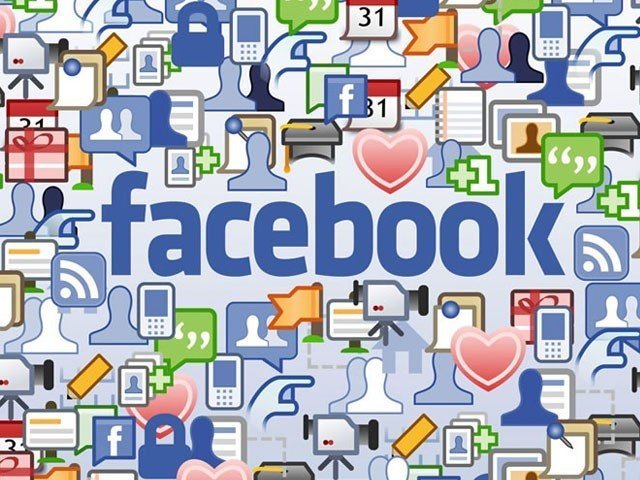 SAN FRANCISCO: Social networking site Facebook has announced that for some countries, political content will be phased out from news feeds.

The administration of the social networking site Facebook has said it will temporarily reduce political content on new feeds for users in Canada, Brazil and Indonesia this week and in the coming weeks, according to the World News Agency. Will

Announcing the reduction of political content, the Facebook company wrote in a blog post that it would minimize the process of posts appearing on news feeds in political matters and keeping in view the trend of voters.
In this regard, Facebook’s chief executive officer Mark Zuckerberg had hinted last month that he wants to reduce the temperature of political conversations on social networking sites because people do not want to see or hear politics and fighting.

Facebook has struggled to do enough to remove hateful content from its platform, and the US Senate has been questioned about providing data and interfering with political forces in the election.