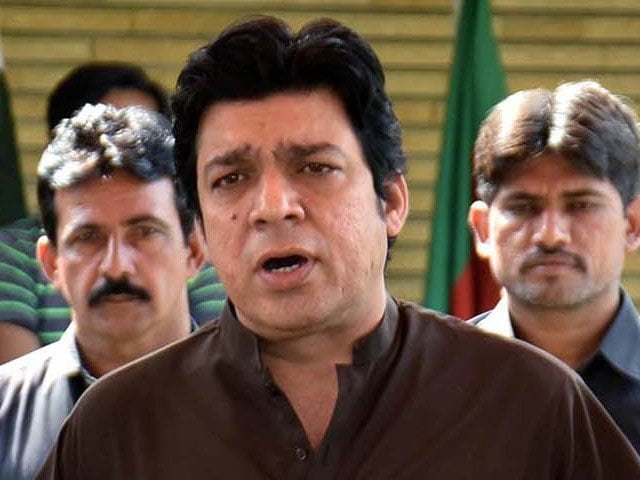 Islamabad: Justice Amir Farooq of the Islamabad High Court heard the disqualification petition of PTI leader Faisal Wawda. Faisal Wawda’s lawyer testified before the Supreme Court that his client had resigned from the National Assembly. This case is now ineffective. On this occasion, Faisal Wawda’s lawyer also submitted a copy of his resignation.

Petitioner’s lawyer Jahangir Jadoon took a stand before the court that until the Speaker accepts the resignation, the person concerned is a member of the National Assembly. Faisal Wawda has cast his vote in the Senate election, not knowing before Resigned or later?
Jahangir Jadoon took the position that many members of the Assembly have resigned before and come back to Parliament.

The question is not whether he is no longer a member of the National Assembly but the result of submitting a false affidavit by Faisal Wawda. The Supreme Court ruled in its judgment that such a person could not be a Member of Parliament. It is clear from the Election Commission’s record that Faisal Wawda was a US citizen until the nomination papers were approved citizen. Faisal Wawda stated on June 11, 2018 that he does not have dual citizenship, while according to the certificate of renunciation of US citizenship, Faisal Wawda renounced dual citizenship on June 25. Justice Amir Farooq reserved the verdict after arguments of the parties.

It should be noted that a petition for disqualification of Faisal Wawda is also pending in the Election Commission.