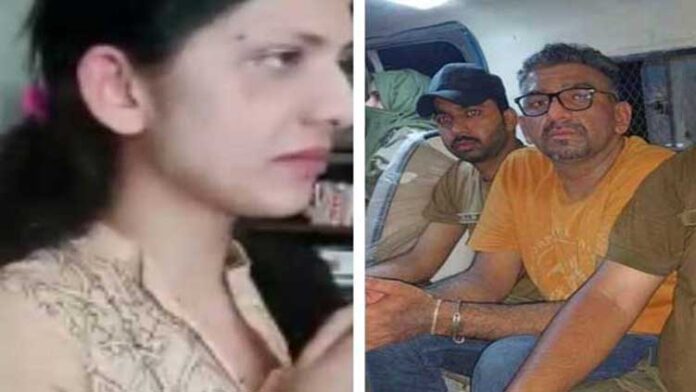 FAISALABAD (C News) – The court on Thursday approved five days of physical remand of Sheikh Danish – the prime suspect involved in the Faisalabad torture case and handed over to police.

Sheikh Danish, the main accused in the student violence case, was presented before the local magistrate, and the police requested the court to remand the accused for five days. The court accepted the request of the police and approved the physical remand of the accused Danish for five days.

The other 4 accused in the student violence case are in police custody on a two-day physical.

It is pertinent to mention that a video of a teenager being tortured, humiliated and sexually harassed, went viral.

The teenager was tortured over her refusal to marry an older man, who is the father of her friend.

The video of the abuse that took place on August 9 shows a girl being tortured while a woman’s voice can be heard in the background.