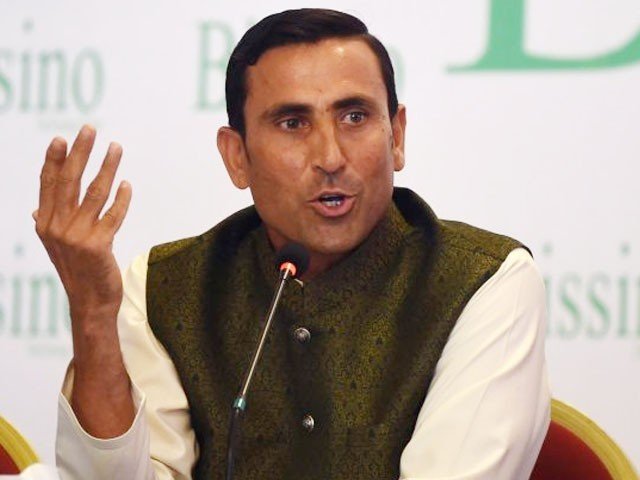 Lahore: National team batting coach Younis Khan says that the young team has won the series against South Africa, there are many positive aspects, there was an opportunity to learn, problems also came up which need to be solved.

In the virtual media conference, he said that some players played big innings, Fakhar Zaman and Babar Azam scored big, shot selection also improved, players learned to play according to the situation, Fakhr Zaman, Babar Azam and Mohammad Rizwan to perform for a long time. Ready, Haider Ali had performed in lower order in PSL so he fed them at lower numbers, it became difficult to make singles when Fakhar and Babar were out in the last match, so I say don’t leave anything behind. In the last match, the wickets fell despite the required average, the solution is to find a solution to these problems, young players will learn from their mistakes. In response to a question, he said that I think every new player should get two to three series. Players will have to take the challenge themselves, perform for the country.