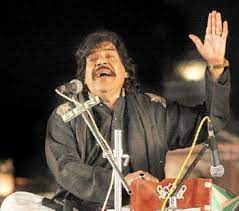 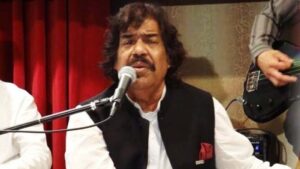 Earlier in the day, Shaukat Ali’s son had appealed for prayers for his father’s health, saying that Shaukat Ali was in a critical condition and his liver had stopped working.

Singer Shaukat Ali has been suffering from liver ailment for a long time. Last year, on the instructions of Sindh Chief Minister Syed Murad Ali Shah, he was admitted to Gambit Institute of Sindh where he remained under treatment for several days. 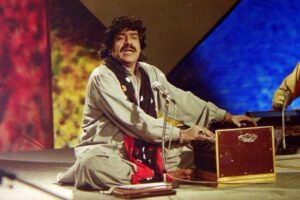 He was admitted to CMH Lahore on the special instructions of General Qamar Javed Bajwa.

It should be noted that folk singer Shaukat Ali, who belongs to the artist family of Gujarat Malakwal, made Pakistan famous all over the world through his mystical words and Punjabi songs, his national anthem sung in the 1965 war, “The blood of the soldiers is still warm. 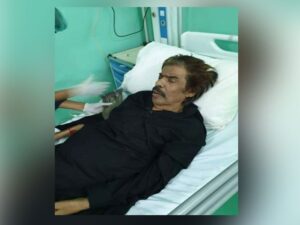 They have been awarded the Pride of Performance Award by the government of Pakistan in 1990.