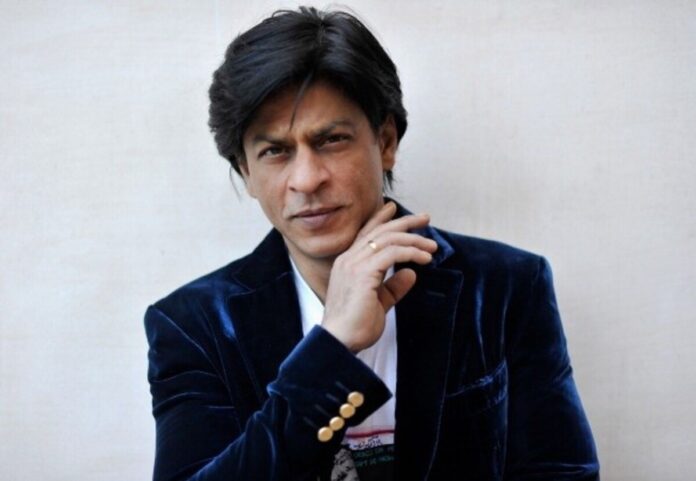 The shooting of King Khan’s film ‘Pathan’, which will come after the film ‘Zero’ in 2018, is currently underway in Dubai. A video of the shooting is going viral on social media, in which the fans are surprised to see the new look of the actor. 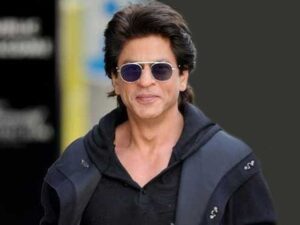 In a video, it can be seen that the actors are standing on a car and shooting some kind of action scene.

It can also be seen in the video that the actor has long hair which makes him look completely different. In the second video, the actors are shooting a fighting scene in a moving car. 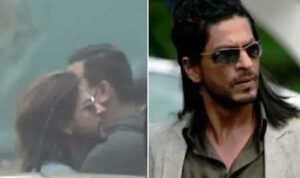 It should be noted that some time ago, actor Salman Khan had also said during a show that he would also show his glimpse in Shah Rukh Khan’s film Pathan.