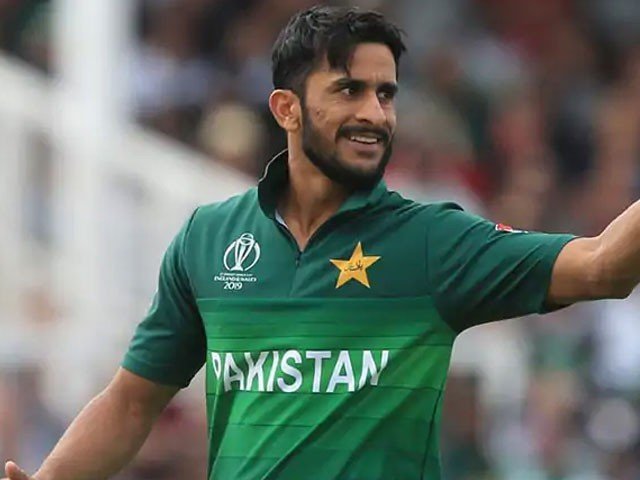 LAHORE: Another player in the national white ball squad announced for the tour of South Africa has tested positive for corona.

According to media, a total of 35 cricketers and officials in the national white ball squad announced for the tour of South Africa underwent corona tests. In this test conducted on March 16, only fast bowler Hassan Ali tested positive. They have since been instructed to stay at home.

Sources said that 34 persons whose report of Covid 19 test was negative will reach Lahore on Thursday, March 18. The training camp of the national squad will start from Friday, March 19 at Gaddafi Stadium, Lahore.
According to sources, the player whose Corona test is positive is Islamabad United fast bowler Hassan Ali and now he will be tested again at his residence on Thursday.

If the test report is negative, then this player will be tested. He will be allowed to visit Lahore, where he will take his third test after two days of isolation.