Fawad Alam’s entry in the field of acting 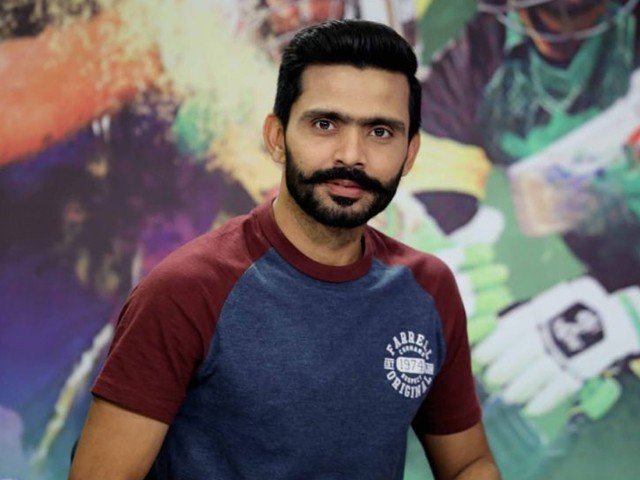 Who doesn’t know Fawad Alam, the player of the Pakistani team who gave the best performance in his cricket journey. Especially when Fawad Alam recently joined the national team after a long hiatus and gave a brilliant performance.

Now the player has decided to try his luck in the field of acting after cricket. Fawad Alam is going to be a part of a web series called ‘Suicide Love’ which will be shown on Urdu

Flex. Fawad Alam’s picture in the poster released by the web series is being appreciated by the fans.