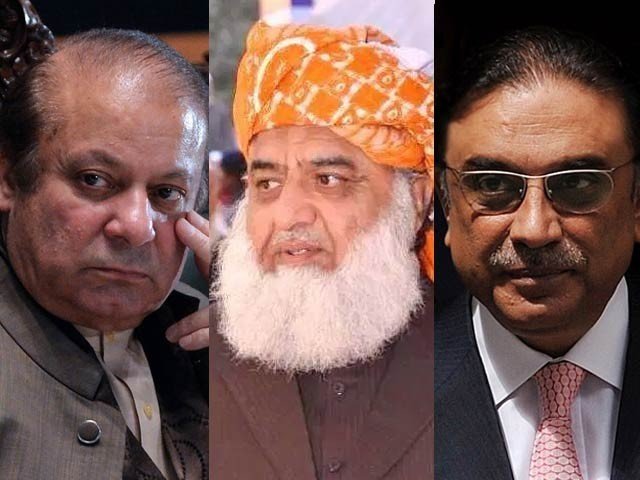 According to sources, before the PDM summit, it was agreed to intensify the anti-government movement of the opposition leaders. The holding of a meeting of the PDM in Muzaffarabad on the occasion of Kashmir Solidarity Day was also discussed. Besides, no-confidence motion, long march was also discussed.

Talking to media, Maulana Fazlur Rehman said that PDM government or establishment is not negotiating with anyone. If anyone wants to talk to us, they should come and fulfill our demands. There is an option of no confidence but it does not seem to be implemented.
Maulana Fazlur Rehman said that it is proposed to contest the Senate election jointly which is being discussed. All the parties in the PDM have their own position but the decisions are joint and unanimous.