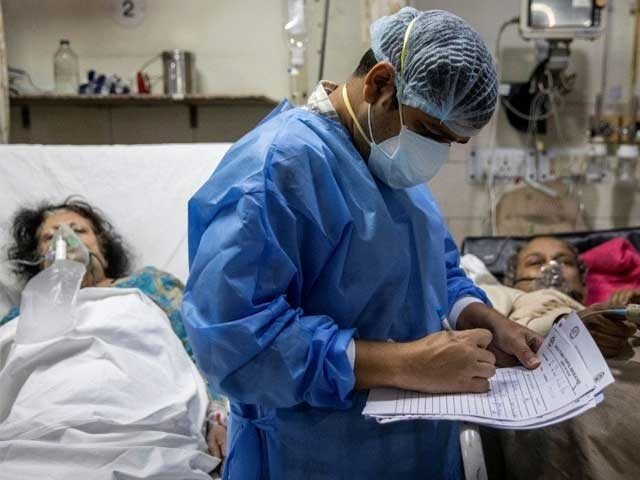 A fourth wave of Corona is feared in Pakistan. The sudden rise in the number of corona cases across the country has become a source of concern for everyone. The NCOC and other agencies are trying to make the nation aware of how dangerous the fourth wave could be. The biggest reason for this wave to be dangerous is the attack of Indian type Delta variant in Pakistan. Delta variant cases have been reported from different areas. 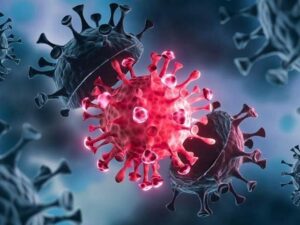 According to a report, most cases of this type of corona have been reported in Sindh. After which the Sindh government has initiated emergency measures. Educational institutions, hotels have been closed and further restrictions have been decided. The situation is worse in Karachi, while Indian-type corona patients are being reported from across the country. With their numbers growing rapidly, Dr. Faisal Sultan and NCOC chief Asad Umar have repeatedly urged the nation to implement the Corona SOPs. On the other hand, Dr Faisal Sultan is also warning the people to get vaccinated as soon as possible. 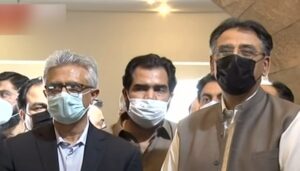 How dangerous is this Indian type of Corona? The whole nation has seen its effects in India, Brazil and other countries. The countless deaths in India had shaken everyone. India, whose health system is considered to be very strong, has not been able to provide oxygen to such a large number of people affected by corona. In India, people saw bodies floating in the streets, intersections and rivers. It can be estimated
How dangerous is this Indian type of corona and how fast does it spread from one person to another? Therefore, it has become necessary not to wait for the situation to deteriorate in Pakistan and to ensure implementation of Corona SOPs in all cases. According to statistics, deaths and cases from Corona are increasing rapidly. 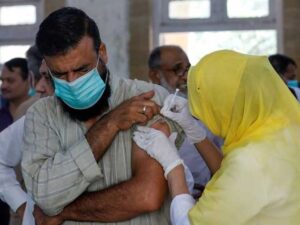 The number of reported deaths and cases across the country is increasing. So far, more than 22,000 people have lost their lives in Pakistan. The total number of cases has exceeded nine lakh. If this situation continues, the difficulties will increase exponentially. If a situation like India arises, the situation in Pakistan will get out of control.
Many people in Pakistan are still not taking Corona seriously. Citizens are not implementing Corona SOPs. There are crowds of people in the bazaars and other places which can lead to dangerous situations. People’s behavior can cause great harm. Citizens need to understand the situation and implement Corona SOPs because it involves their own safety and the safety of others. 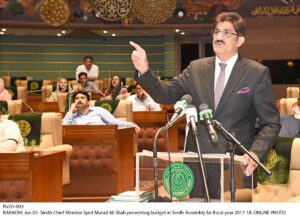 In Pakistan, where there was not much damage during the first, second and third wave of Corona, the situation could be faced if the people still do not take precaution. There is a need to keep in mind the devastation caused by Corona in the world. In a country like the United States, millions of people lost their lives due to Corona. Similarly, the number of deaths in Brazil and India is in the millions. These are all circumstances that are forcing Pakistanis to be cautious. 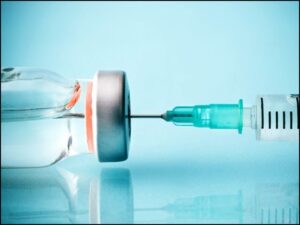 Corona vaccine, on the other hand, has become very important. Unfortunately, despite all the publicity and warnings in Pakistan, people cannot be persuaded to get vaccinated so far as baseless stories about vaccines are circulating in the society. There is no truth in these stories. The public should be vaccinated immediately to minimize the risk of corona. The government as well as the people need to understand. Everyone should be vaccinated before the situation gets out of control. To protect against the fourth wave of Corona, which can be very dangerous. Hopefully people will try to understand the facts instead of listening to baseless propaganda.