Female artist protests naked at the Film Awards in France 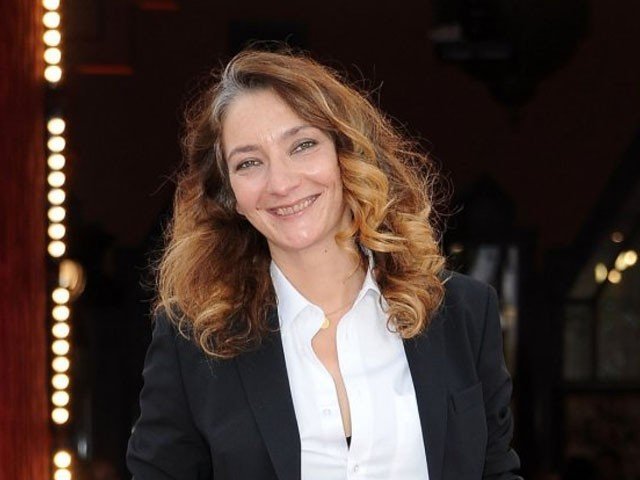 Female artiste protests naked at the Film Awards in France
PARIS (Reuters) – French actress Corinne Mazario protested naked at the country’s Oscar-winning awards ceremony over the damage to the film industry caused by the Corona epidemic.

According to the World News Agency, the famous actress Corinne Mazereo was awarded the best dress award at the main film award ceremony of France. She was wearing a donkey skin dress with blood stains on it.
The actress had slogans written on her back and chest saying “If there is no culture then there is no future” and “Give us back your art”. Addressing the French president, the actress said that artists are starving.

A few days ago, hundreds of people associated with the film and theater industry seized several major theaters in the country and demanded the reopening of all cultural sites, including theaters and cinema houses, in compliance with health regulations.

Two days ago, French President Emmanuel Macron acknowledged that the cultural industry was one of the areas most affected by the Covid-19 crisis.

The French president also announced 20 million euros (24 24 million) in aid for the sector.