Feroz Khan, tolled reason to came back in Film Industry 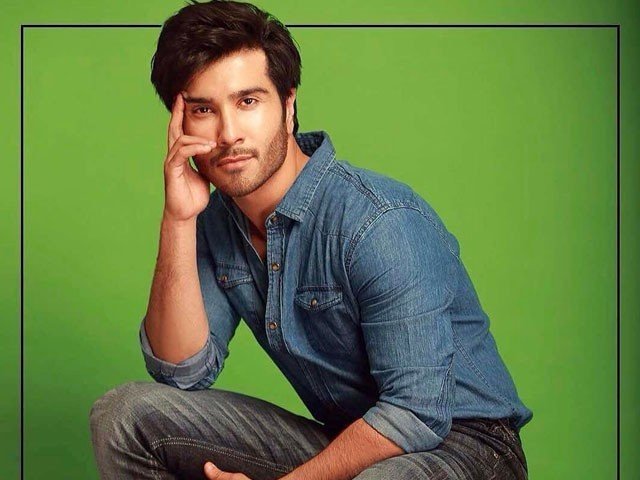 According to the interview given to the website, Feroz Khan said that my Sheikh is Hazrat Sultan Muhammad Ali Sahib who is the tenth child of Hazrat Sultan Bahoo, he had ordered me not to leave this industry.

Feroz Khan also said that Sheikh Sahib has told me that it is important for me to stay connected with the showbiz industry. That’s why I have to do something different while living here, so I came back to the industry, working on new dramas these days, and I’m going to start my own production house very soon.

It is to be noted that Feroze Khan had announced on Twitter earlier this year that he was saying goodbye to the showbiz industry and if need be, he would act only for the teachings of Islam.