Finland, The most happy people 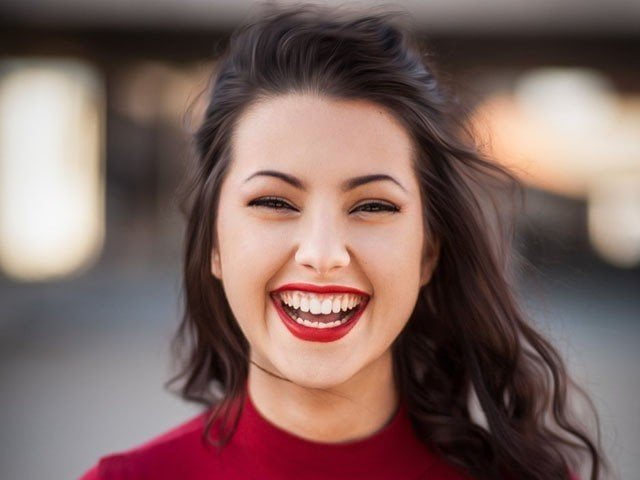 Finland: The Corona epidemic has blown people’s sleep, the economy is jammed and there is an atmosphere of fear, but even so, Finland tops the list of happy people.

According to the World News Agency, the UN-backed organization that publishes annual reports on the lives of happy people has ranked Finland first in 149 countries this year.

For this list, the researchers went to each country and collected information from the residents about their personal happiness, personal freedom, social cooperation and GDP, while also reviewing corruption there.
The list includes Finland first, Denmark second, followed by Switzerland, Iceland and the Netherlands. This year, New Zealand dropped one place to ninth. Apart from New Zealand, the top ten includes all European countries.

Britain moved from 13th to 17th, the United States from 18th to 19th, however, and Germany strengthened itself to 17th to 13th position, and France moved two steps to 21st.

Afghanistan is the most unhappy country in the world, followed by the African countries of Lisotho, Botswana, Rwanda and Zimbabwe. Pakistan and India can be average.