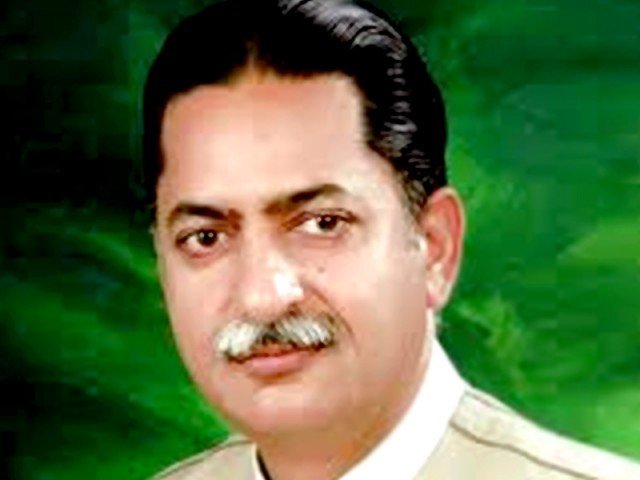 Lahore: A case has been registered against PML-N MNA for inciting revolt against the state.

The lawsuit filed by Jamil Saleem, a resident of the township, said that Javed Latif had hurled insults at the state institutions with the government and integrity of the country, sowing the seeds of hatred between PPP and PML-N workers.
According to the FIR, the MNA hurled insults at the people and created panic among the people with his statement. He made statements against national security and state institutions on TV, criminal, national and constitutional. Has broken the rules. Javed Latif has committed a criminal act by making a statement against the government and state institutions.

It should be noted that Javed Latif had said in a TV program that if something happened to Maryam Nawaz, she would not raise the slogan of Pakistan disintegration like the PPP, but would bring those responsible to justice, a big accident would happen. The country should be shown mercy and a story like East Pakistan should not be repeated.